As a provider of specialised Integrated Logistics Support services, LES is continually seeking out more efficient ways to conduct analysis. As a result, LES has developed a number of software tools that can be easily tailored to aid in the analysis process. 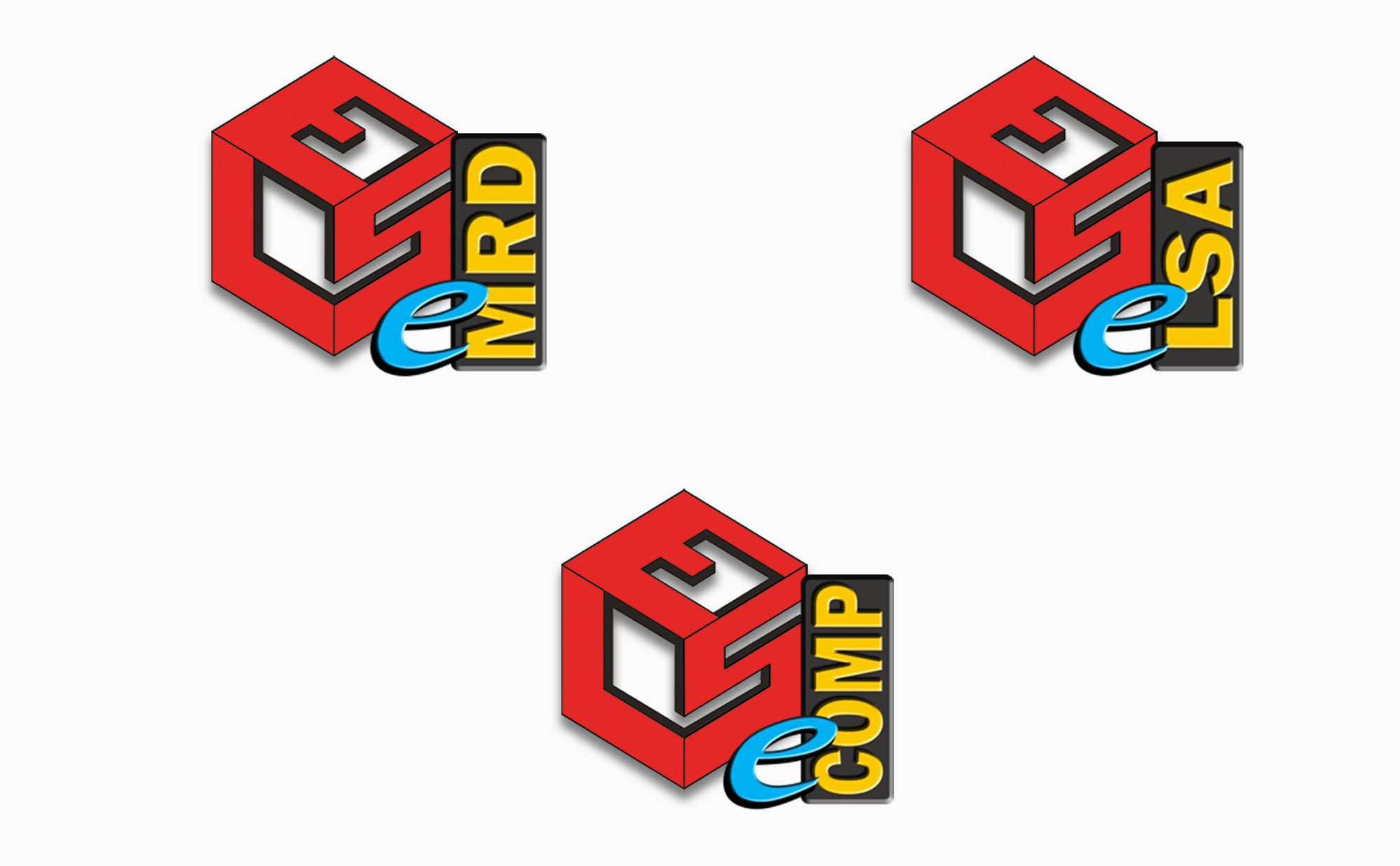 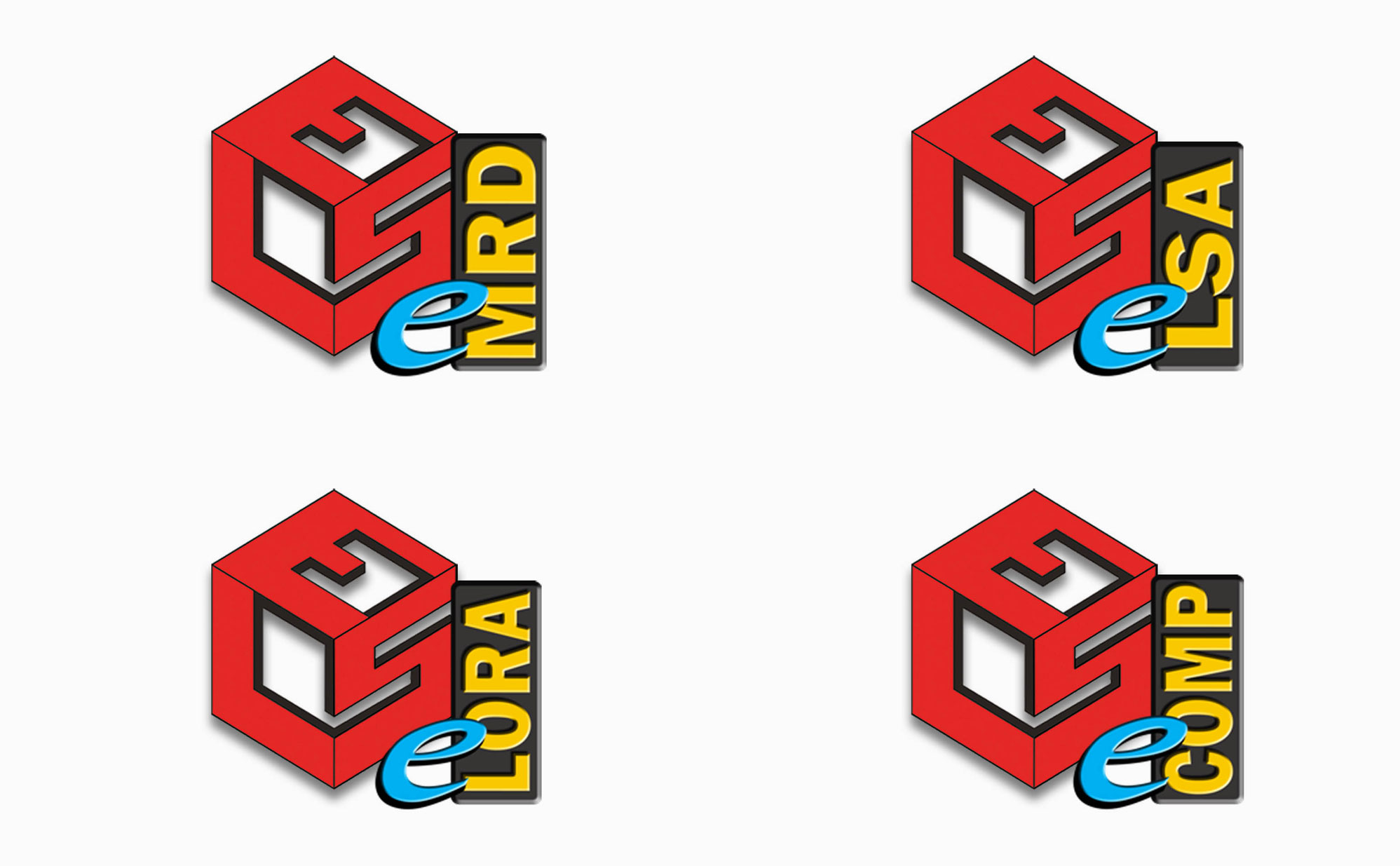 We have the advantage of analytical tools designed by analysts for analysts. 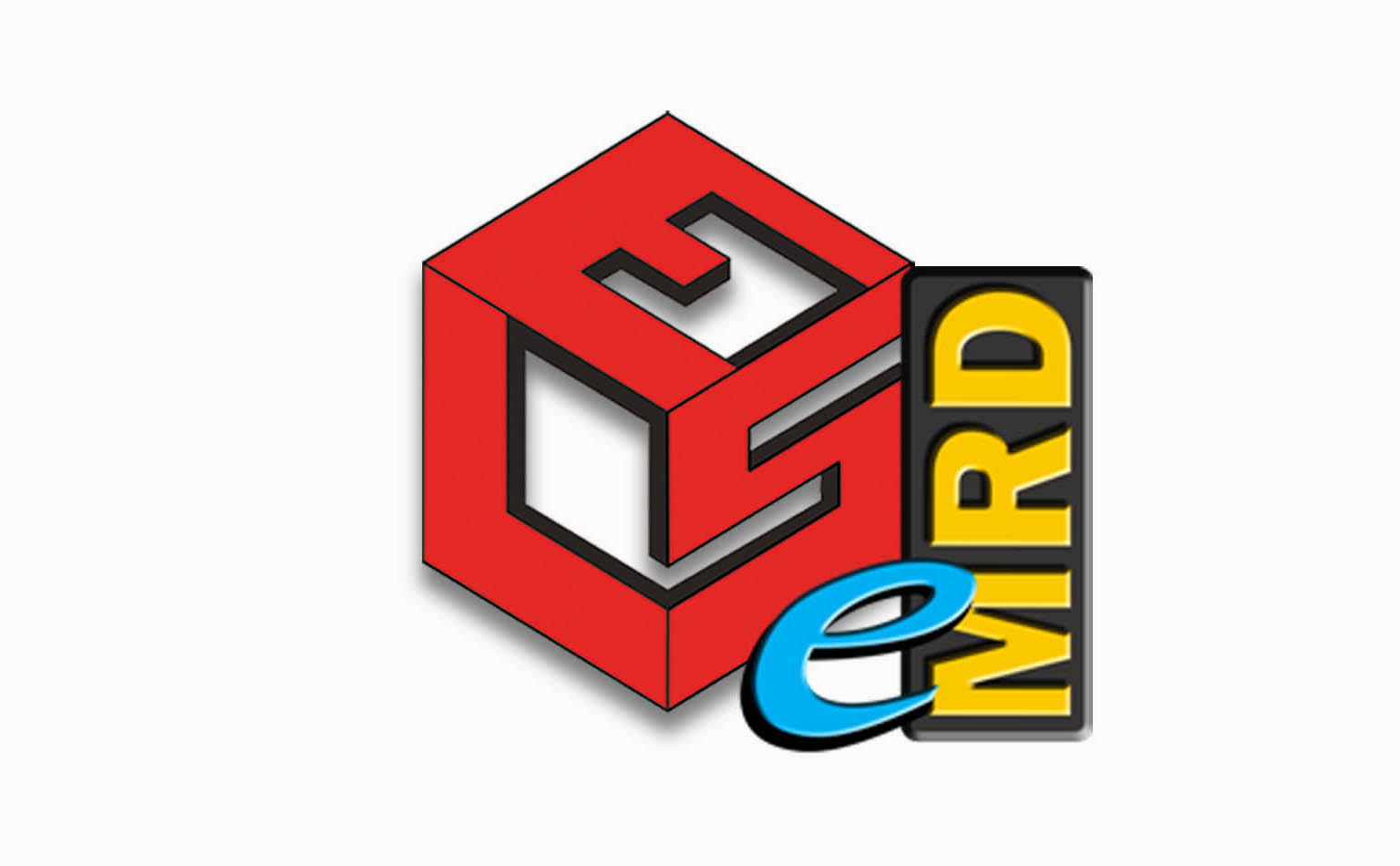 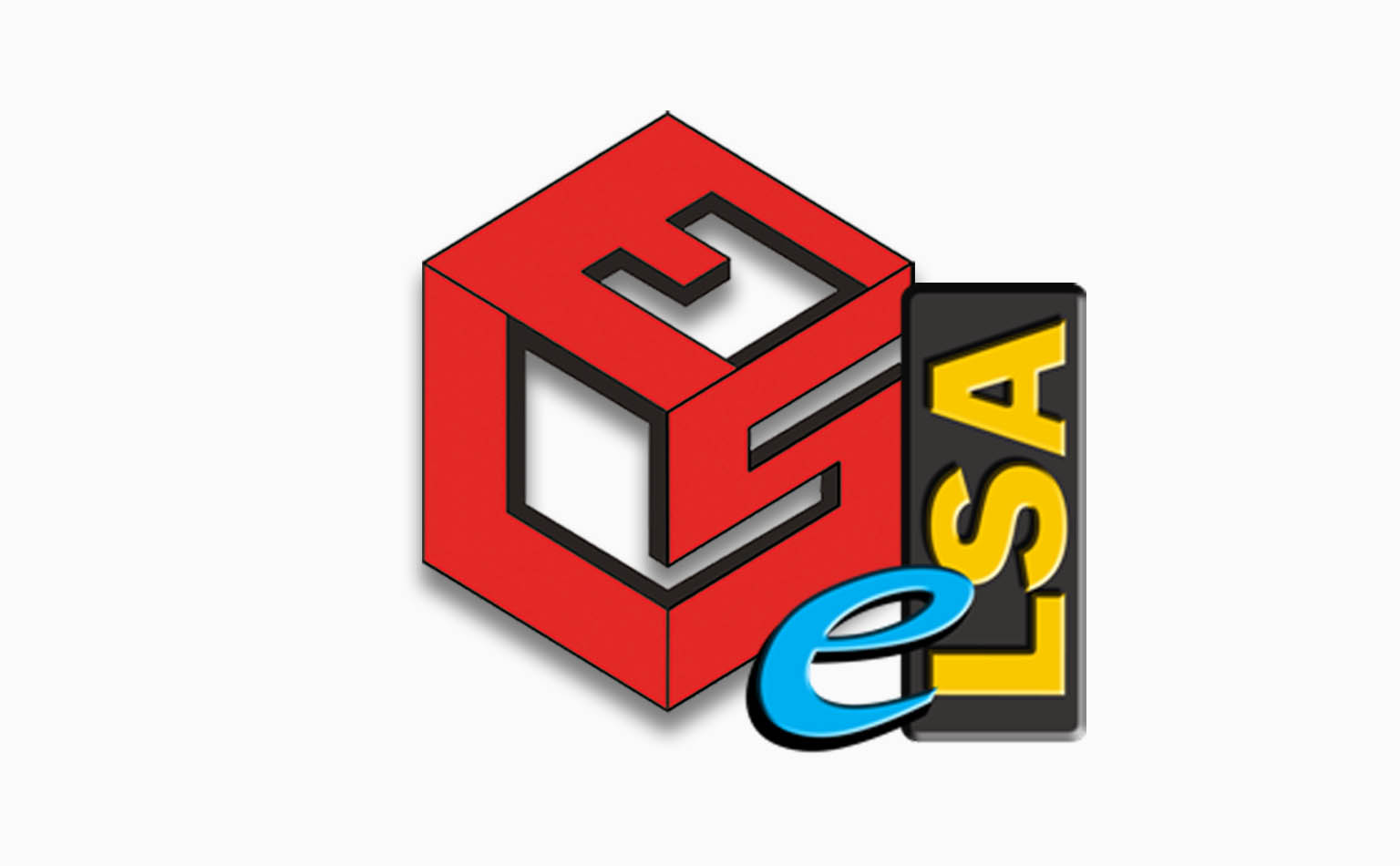 eLSA, together with eMRD, will provide the user with a completely compliant DEF(AUST)5692 toolset, and more. 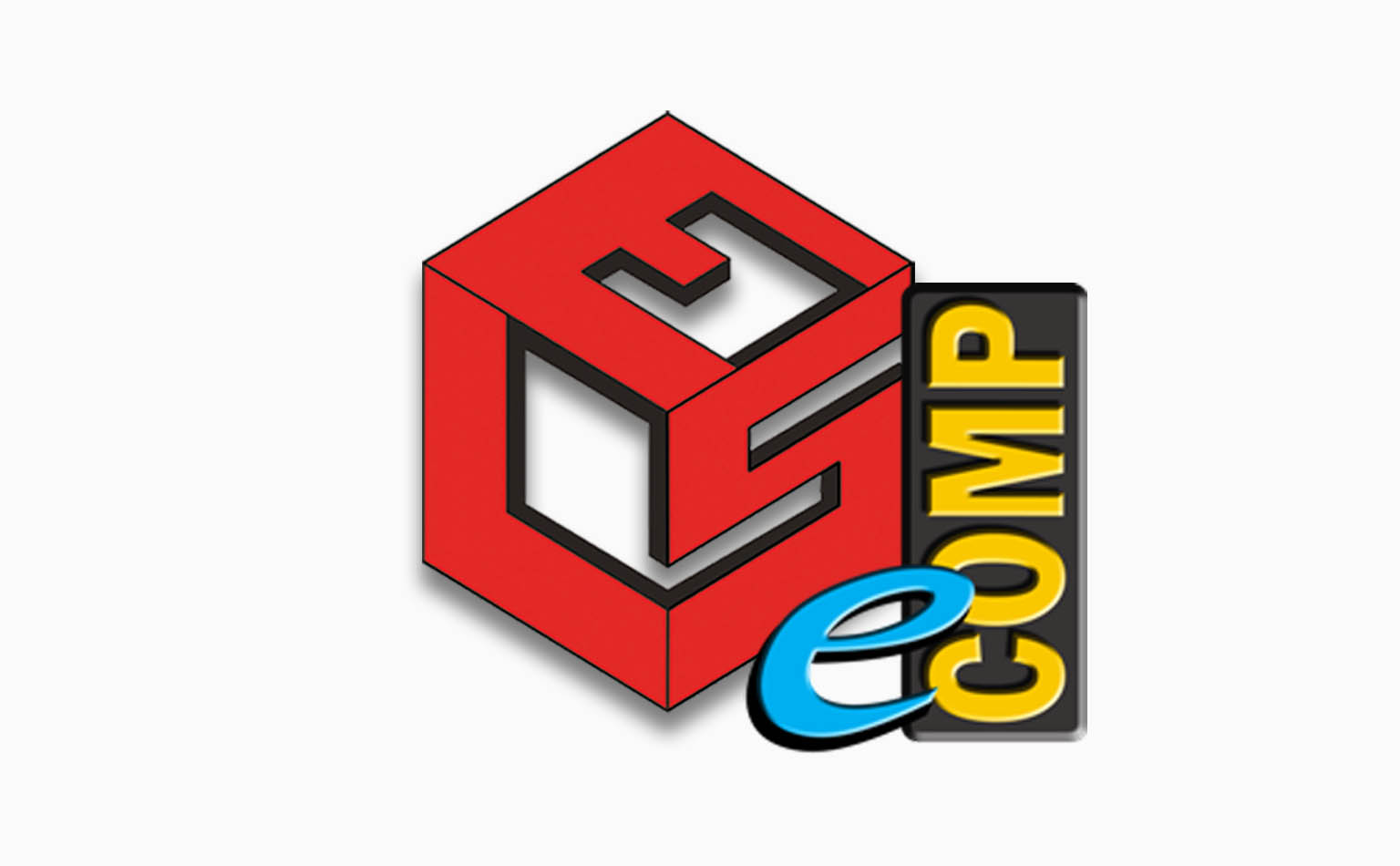 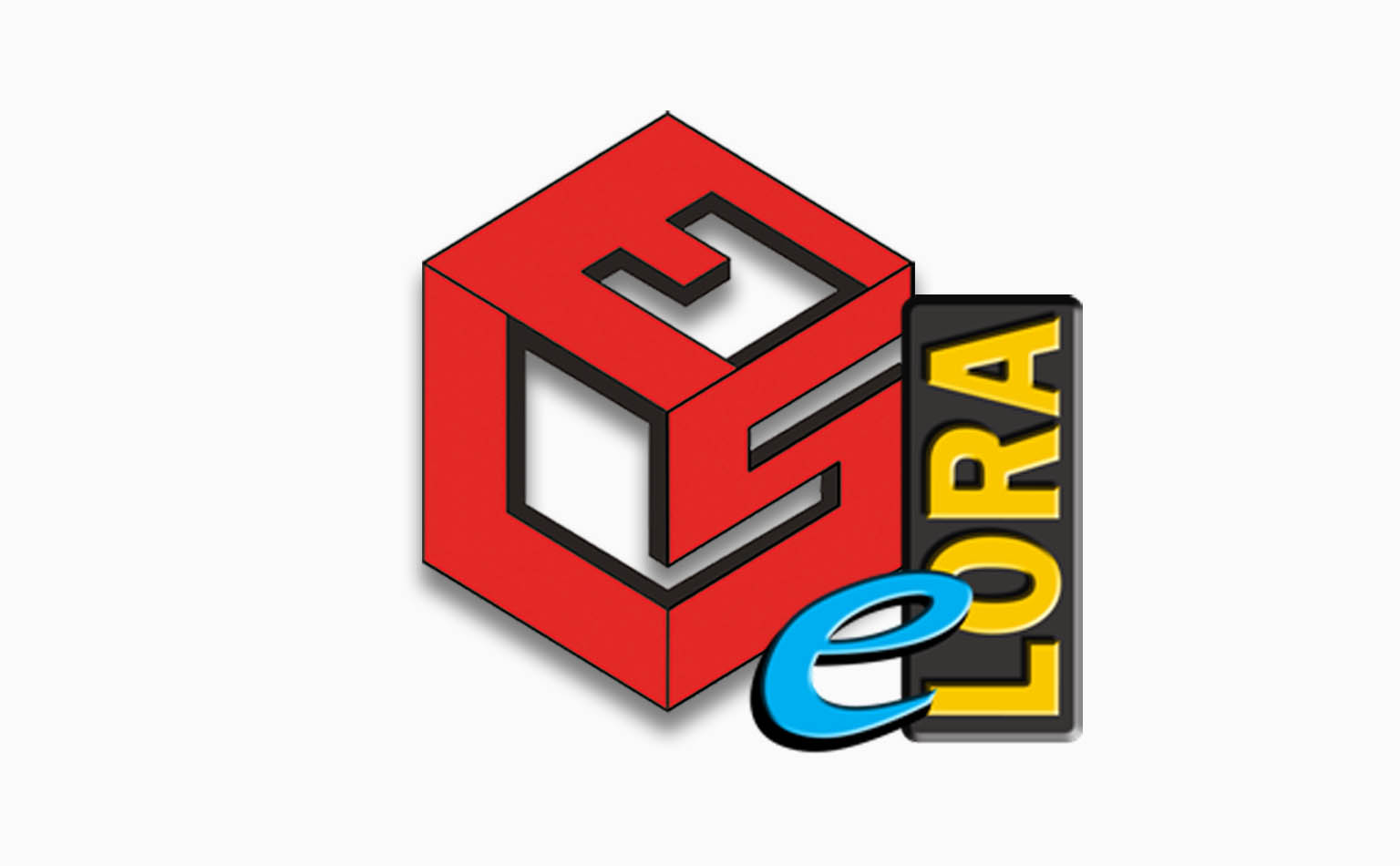 Developed to be compliant with MIL-STD-1390D, eLORA provides a structured approach to Level of Repair Analysis.

The use of eMRD, was one of the major contributing factors in the Australian Super Hornet Project Office (ASHPO) reaching milestones on or ahead of schedule. Had ASHPO been forced to rely on other Defence LSAR applications during the Weapon System Database (WSDB) production phase, it would not have been possible to produce a DEF(AUST)5692 compliant WSDB in time for Super Hornet to be introduced into service on schedule.

One of the major benefits of using eMRD, was being able to upload the USN LSAR source data (MIL-STD-1388-2B) to enable manipulation into the required DEF(AUST)5692 standard. The same data could not be uploaded into the current authorised ADF LSA tool, other Defence LSAR applications. This is due to the stringent business rules of other Defence LSAR applications, where a single error in the MIL-STD-1388-2B source data prevents importation. Furthermore, whilst eMRD permits non-compliant data to be imported, the ingrained business rules prevent a non-compliant output from being produced. The eMRD tool enables OEM source data to be manipulated efficiently and effectively into the DEF(AUST)5692 format from which a Maintenance Management System (MMS) can be established, i.e. CAMM2.

In the absence of a suitable alternative MMS, manipulation of OEM source data for the purpose of establishing CAMM2 in a relatively short timeframe (i.e. approximately 12 months) was critical for the accelerated Super Hornet Acquisition program. Additionally eMRD has allowed Super Hornet to have full traceability of source data, enabling historical reference for any future investigation/updates - which would not have been possible using other Defence LSAR applications.

ASHPO were also able to use to great effect eMRD on a standard Defence Laptop, due to the use of the readily available MS Access. Other Defence LSAR applications uses a corporate program (Oracle) to operate, which requires considerable loading and setup time on a PC/laptop and costs extensively more. From a user perspective, eMRD is much easier to use due to the functionality it shares with MS Access. Navigation is very simple, especially in comparison to other Defence LSAR applications where it is considerably more complicated to update very small amounts of data.

To summarise, the Super Hornet aircraft could not have entered RAAF service on time if not for the use of eMRD. It provides greater value for money for the ADF and is far easier to use than the current ADF LSA tool.

eMRD is far more intuitive and with data is presented within one screen rather than three or four screens processing time for changes to the WSDB is greatly reduced.

Making changes in the WSDB requires only 30% of the processing effort, when compared to other Defence LSAR applications.

We have new personnel starting in the team early in 2011 and eMRD will enable a 80% reduction in WSDB training.

eMRD contains error checking functionality to assist validation of data, although this is yet to be fully realised.

exporting data for further analysis has been simplified and saves approx 50% of time from previous process.

TAE used eMRD, in conjunction with LES, to assemble and compile the engine area (X27) of the A44 Super Hornet TMP. TAE used eMRD because it was felt that with the short time frame for the project, other Defence LSAR applications would not be the best tool due to the complexity involved in accomplishing any function with that program. This program allowed TAE to input all of the data within months and then quickly and easily amend / update the data as more information came in from overseas as the project progressed.

Other Defence LSAR applications is non intuitive, complex and requires a lot of key strokes to accomplish small tasks. If you don’t use the program on a constant basis, the user finds that they have to try to remember the steps needed to accomplish simple tasks.

The eMRD program is quite easy to learn (TAE had 2 days of instruction and LES representatives remained on site for a week for any issues we found while using the program), can accomplish most functions within a screen or two of the front page and is a lot more intuitive.

LES has developed custom applications to meet the specific project needs of customers. These include:

A package developed for use by organisations that need to keep track of significant engineering documents using a no-fuss, user-friendly interface.

Developed specifically for tracking and cross referencing Australian Army developed Engineering Change Proposal against those issued by the OEM for the Leopard Tank.

We have the flexibility to adapt to these issues and provide a suitable solution.

We are continually looking for new opportunities in specialised software development in both the commercial and defence arenas.

LES welcomes future customer input and the challenge of providing a solution that meets the customer's expectations and needs.